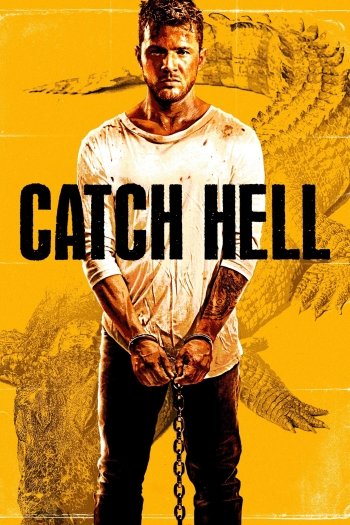 Info
Alpha Coders 1 Images
Interact with the Movie: Favorite I've watched this I own this Want to Watch Want to buy
Movie Info
Synopsis: Former Hollywood star Reagan Pearce is kidnapped by two men connected to his past while on location in Louisiana. When he wakes up bound and chained in a rundown shack, he soon discovers the real motives of his captors and finds himself in the middle of a twisted scheme with little chance to survive. With no rescue in sight, Reagan must use every ounce of strength he has left to break free and get his revenge.


Tagline: The Kidnapping Was Just the Beginning