Info
Alpha Coders 14 Wallpapers 20 Images
Interact with the Movie: Favorite I've watched this I own this Want to Watch Want to buy
Movie Info
Synopsis: When the dastardly Sheriff of Nottingham murders Robin's father, the legendary archer vows vengeance. To accomplish his mission, Robin joins forces with a band of exiled villagers (and comely Maid Marian), and together they battle to end the evil sheriff's reign of terror.


Tagline: For the good of all men, and the love of one woman, he fought to uphold justice by breaking the law. 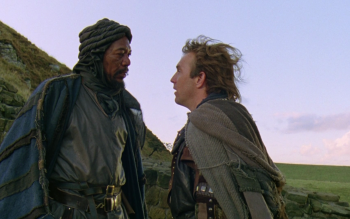 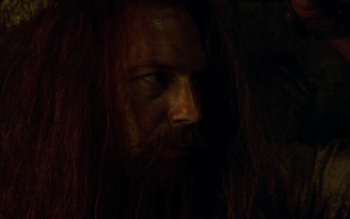 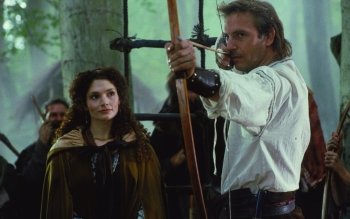 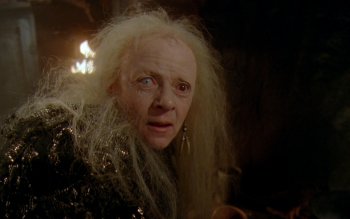 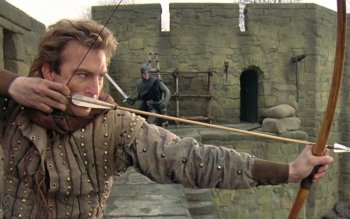 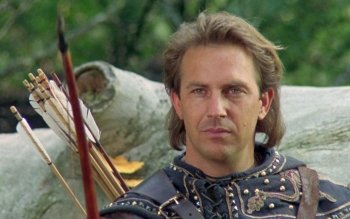 Robin and Marian
Princess of Thieves

Stormbreaker
Greystoke: The Legend of Tarzan, Lord of the Apes