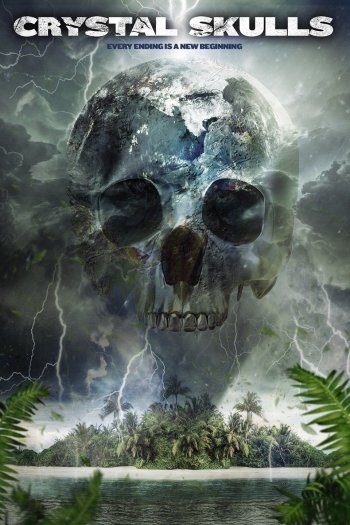 Info
Alpha Coders 1 Images
Interact with the Movie: Favorite I've watched this I own this Want to Watch Want to buy
Movie Info
Synopsis: A millionaire philanthropist collects the famous Chrystal Skulls trying to tap into their ancient powers. It is up to a team lead by a college professor whose father disappeared searching for the 13th skull to save the world when the first 12 skulls are united and reek havoc on the earth without the control of the 13th skull.


Tagline: Every ending is a new beginning