Interact with the Movie: Favorite I've watched this I own this Want to Watch Want to buy
Movie Info
Synopsis: The late 1940s. Richard Langley, a bachelor playboy, narrates a story that starts when his best friend, Harry Allen, invites him to lunch to tell Richard he's in love. Trouble is, Harry's already married to Pat; he worries Pat would be hurt too deeply by a divorce. Then, Harry's new love, Kay, joins them. Richard is smitten, so when he finds out that Pat may be in love with someone else. 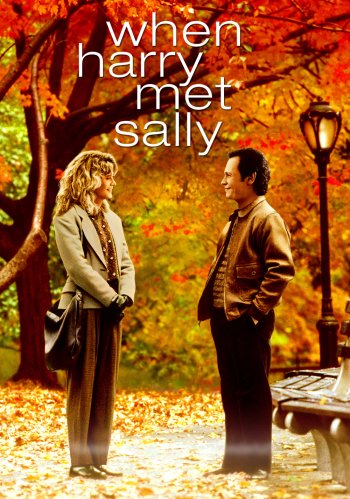 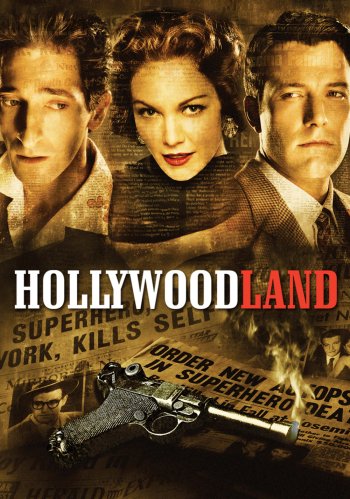 The Clearing
The Case of the Scorpion's Tail