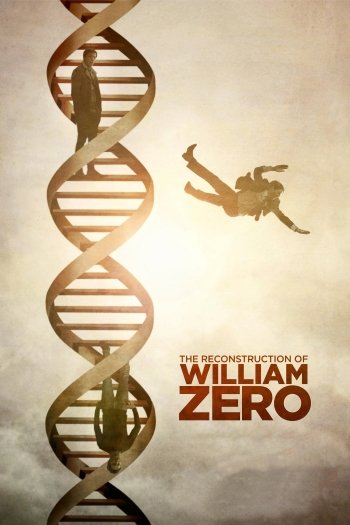 The Reconstruction of William Zero

Info
Alpha Coders 1 Images
Interact with the Movie: Favorite I've watched this I own this Want to Watch Want to buy
Movie Info
Synopsis: A geneticist, who wakes up from an accident with only fragments of his memory, is forced to relearn who he is via his twin brother. But as he digs deeper, he discovers he might not be who he thought at all.


Tagline: You can't run from yourself