Interact with the Movie: Favorite I've watched this I own this Want to Watch Want to buy
Movie Info
Synopsis: Apple. Intel. Genentech. Atari. Google. Cisco. Stratospheric successes with high stakes all around. Behind some of the world's most revolutionary companies are a handful of men who (through timing, foresight, a keen ability to size up other people, and a lot of luck) saw opportunity where others did not: these are the original venture capitalists. All were backing and building companies before the term 'venture capital' had been coined: companies that led to the birth of biotechnology and the spectacular growth in microprocessors, personal computers and the web. SOMETHING VENTURED uncovers the ups and downs of the building of some of the greatest companies of the twentieth century, and the hidden dramas behind some of the most famous names in business. 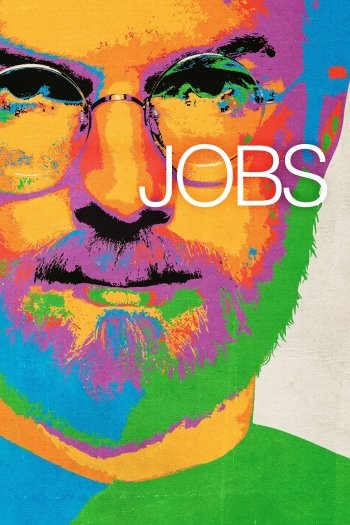 A View to a Kill
Robotech: The Shadow Chronicles