Interact with the Movie: Favorite I've watched this I own this Want to Watch Want to buy
Movie Info
Synopsis: Chaank Armaments is experimenting with the ultimate fighting machine which is part human - part machine. So far, the Hardman project has been unreliable and has killed a number of innocent people. The genius behind this project is Jack who lives in a world of models, toys and magazines. When he is fired by Cale for killing a few corporate officers, he unleashes the ultimate killing machine called the 'Warbeast' against Cale and those who would help her.


Tagline: It feeds on your fear

Westworld
Like a Fish Out of Water
The Robot vs. the Aztec Mummy 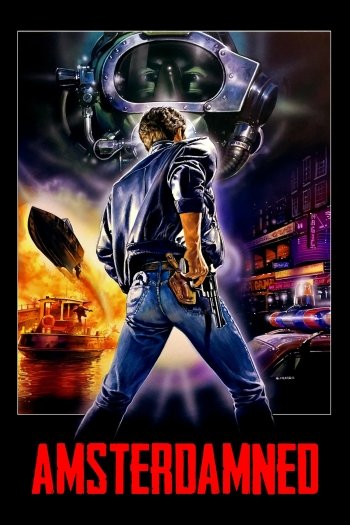 Runaway
Alice, Sweet Alice
The Crimes of the Black Cat