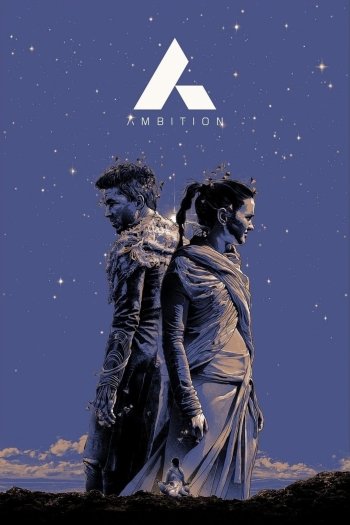 Info
Alpha Coders 1 Images
Interact with the Movie: Favorite I've watched this I own this Want to Watch Want to buy
Movie Info
Synopsis: A young apprentice (Aisling Franciosi) struggles to master nanotechnology on an alien world and prove herself to her enigmatic master (Aidan Gillen). Will her herculean goals remain tantalizingly out of reach, or will she fulfill them and in the process, change life as we know it? Tomek Bagiński’s short film Ambition is a collaborative project between the European Space Agency and Platige Image highlighting Rosetta, ESA’s real mission to rendezvous with, escort and land on a comet.