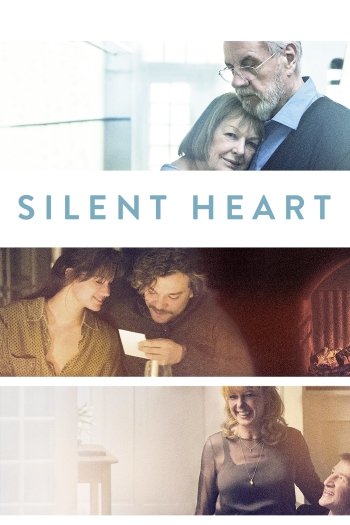 Info
Alpha Coders 1 Images
Interact with the Movie: Favorite I've watched this I own this Want to Watch Want to buy
Movie Info
Synopsis: The prestigious Danish filmmaker Bille August, winner of an Academy Award and two Palme d'Or in Cannes, returns with a highly personal drama. Three generations of a family gather over a weekend. The sisters Sanne and Heidi have accepted their terminally-ill mother’s desire to die before her disease worsens; but, as the weekend progresses, their mother's decision becomes harder and harder to deal with, and old conflicts come to the surface.


Tagline: A family gathers ... for one last weekend.