Interact with the Movie: Favorite I've watched this I own this Want to Watch Want to buy
Movie Info
Synopsis: The high spirited daughter of the village lord and her mother have been living in the forest for seven years near her wise grandmother. They wait for her father to come home, meanwhile, her literally heartless uncle rules. He sells his soul for the aid of an enchanted wolf who turns himself human in order to spy. As the tyranical lord begins to see his niece as a threat, he sends the wolf to deal with her. 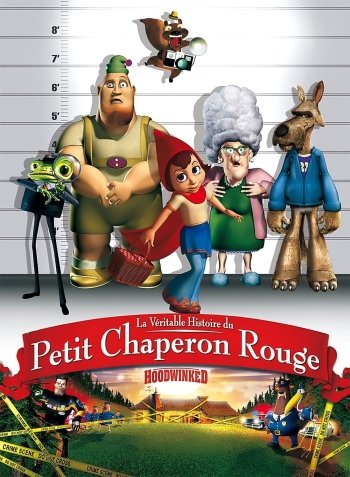 Happily N'Ever After
Red: Werewolf Hunter
Deep in the Woods