Interact with the Movie: Favorite I've watched this I own this Want to Watch Want to buy
Movie Info
Synopsis: A young soldier on a pass in New York City visits the famed Stage Door Canteen, where famous stars of the theater and films appear and host a recreational center for servicemen during the war. The soldier meets a pretty young hostess and they enjoy the many entertainers and a growing romance 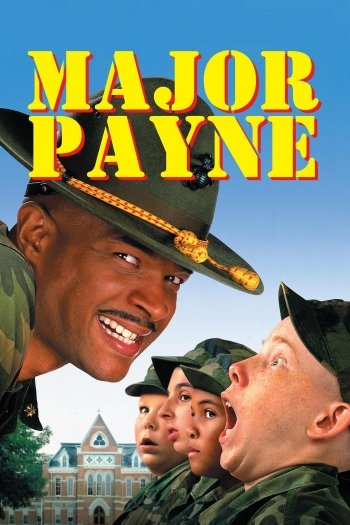