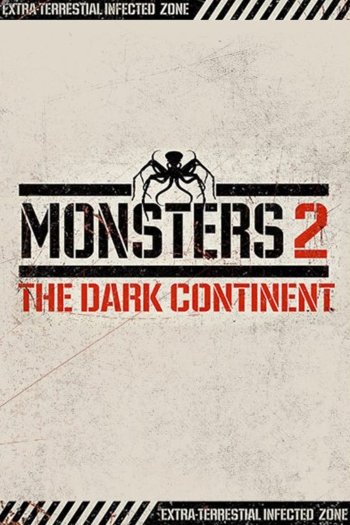 Info
Alpha Coders 9 Images
Interact with the Movie: Favorite I've watched this I own this Want to Watch Want to buy
Movie Info
Synopsis: Seven years on from the events of Monsters, and the ‘Infected Zones’ have spread worldwide. Humans have been knocked off the top of the food chain, with disparate communities struggling for survival. American soldiers are being sent abroad to protect US interests from the Monsters, but the war is far from being won.