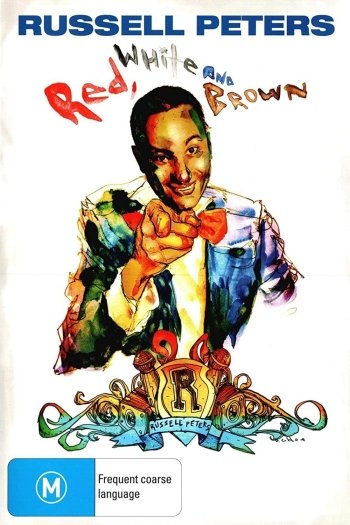 Info
Alpha Coders 1 Images
Interact with the Movie: Favorite I've watched this I own this Want to Watch Want to buy
Movie Info
Synopsis: In this sold-out performance, Canadian comic Russell Peters skewers racial stereotypes as he offers his audacious take on multiculturalism--including his Indian heritage and culture clashes around the world. Recorded live at Madison Square Garden's WAMU theater and broadcast on Showtime, this stand-up concert is not to be missed. Red, White and Brown is the second stand-up comedy album by Canadian comedian Russell Peters, recorded at the WAMU Theatre in Madison Square Garden on February 2, 2008.[3] The CD/DVD was released in Canada on September 30, 2008, and in the U.S. on January 27, 2009, debuting at #3 on the Canadian Albums Chart.[4] The hip hop theme music was produced by Marco Polo, and legendary MC Melle Mel introduced Peters to the stage. 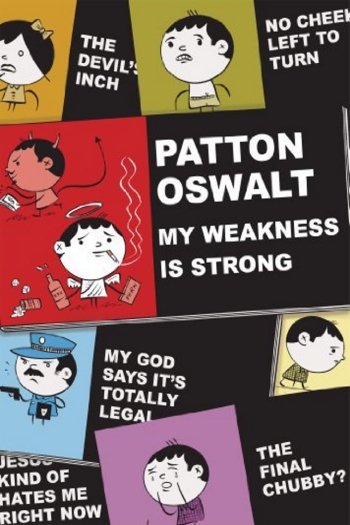 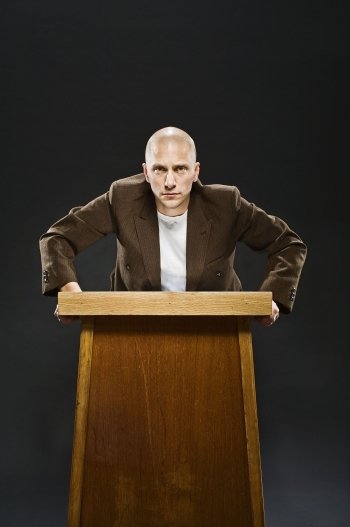