Movie Abyss The Ghost and the Darkness

Info
Alpha Coders 6 Images
Interact with the Movie: Favorite I've watched this I own this Want to Watch Want to buy
Movie Info
Synopsis: Sir Robert Beaumont is behind schedule on a railroad in Africa. Enlisting noted engineer John Henry Patterson to right the ship, Beaumont expects results. Everything seems great until the crew discovers the mutilated corpse of the project's foreman, seemingly killed by a lion. After several more attacks, Patterson calls in famed hunter Charles Remington, who has finally met his match in the bloodthirsty lions.


Tagline: Prey For The Hunters 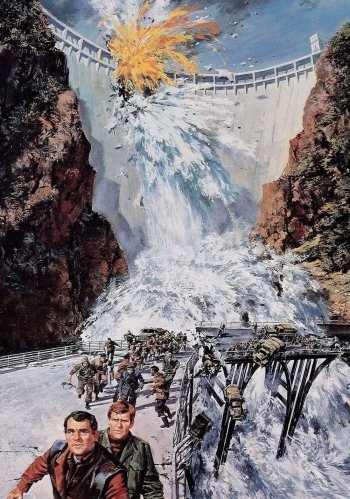