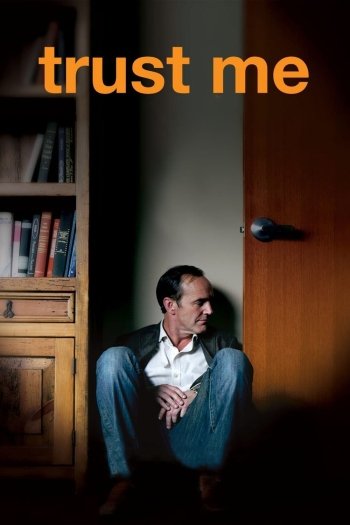 Info
Alpha Coders 1 Images
Interact with the Movie: Favorite I've watched this I own this Want to Watch Want to buy
Movie Info
Synopsis: Trust Me follows flailing Hollywood agent Howard, who seemingly strikes gold after signing the next big child star. What results is an unexpected ride through the nasty inner workings of Hollywood, as Howard desperately tries to make it in an industry that has no interest in recognizing his bumbling but ultimately genuine nature.


Tagline: He'll make you a star if it kills him.

View the Full Cast of Trust Me