Info
1 Wallpapers 5 Images
Interact with the Movie: Favorite I've watched this I own this Want to Watch Want to buy
Movie Info
Synopsis: Advertising executive Nick Marshall is as cocky as they come, but what happens to a chauvinistic guy when he can suddenly hear what women are thinking? Nick gets passed over for a promotion, but after an accident enables him to hear women's thoughts, he puts his newfound talent to work against Darcy, his new boss, who seems to be infatuated with him.

View the Full Cast of What Women Want 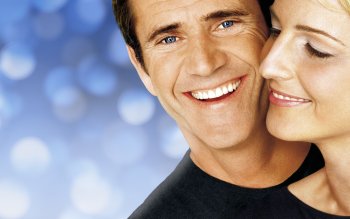 Leap of Faith
Shadow Zone: My Teacher Ate My Homework 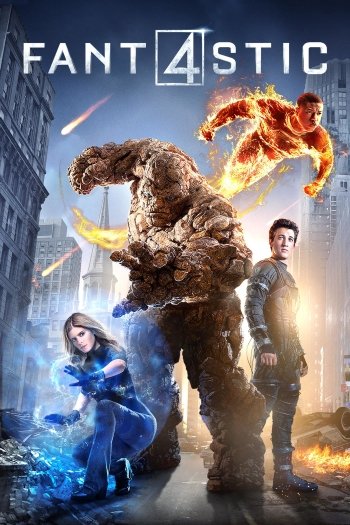