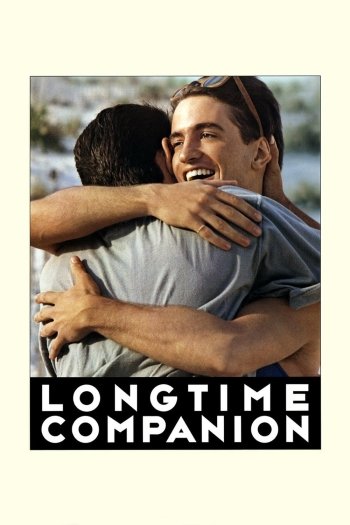 Info
Alpha Coders 1 Images
Interact with the Movie: Favorite I've watched this I own this Want to Watch Want to buy
Movie Info
Synopsis: During the summer of 1981, a group of friends in New York are completely unprepared for the onslaught of AIDS. What starts as a rumor about a mysterious "gay cancer" soon turns into a major crisis as, one by one, some of the friends begin to fall ill, leaving the others to panic about who will be next. As death takes its toll, the lives of these friends are forever redefined by an unconditional display of love, hope and courage.


Tagline: …a motion picture for everyone

And the Band Played On 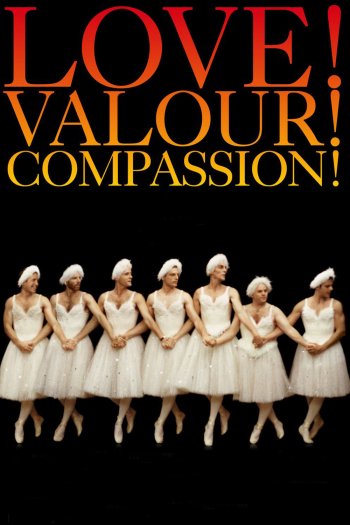 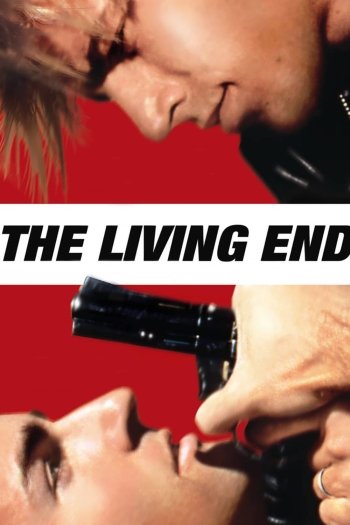 The Living End
We Were Here 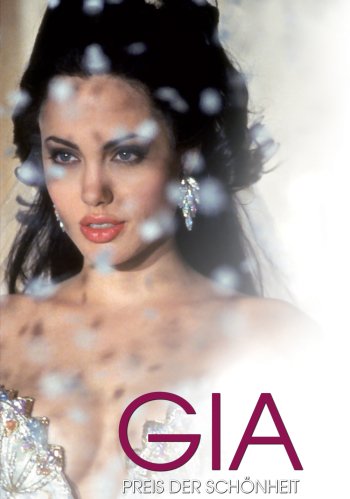