Interact with the Movie: Favorite I've watched this I own this Want to Watch Want to buy
Movie Info
Synopsis: London's jewel thieves are under the thumb of a mysterious fence, who ruthlessly exposes any thief who crosses him. Desperate, Scotland Yard re-hires ex-Inspector Barrabal who, as a known drunkard, is ideally suited to go undercover with a faked criminal record (which may spoil his chances with lovely Carol Stedman).


Tagline: Who's hand writes these messages of death? 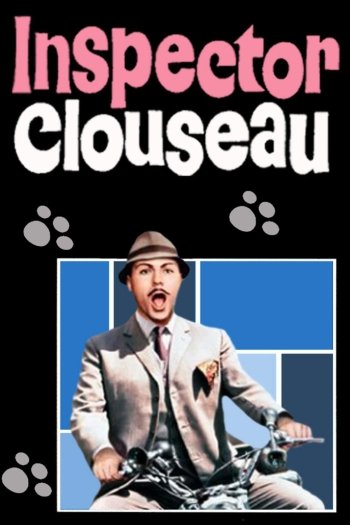 Inspector Clouseau
The Maggie
The 39 Steps