Interact with the Movie: Favorite I've watched this I own this Want to Watch Want to buy
Movie Info
Synopsis: Shot around the breathtaking coastline of B.C.'s Howe Sound, Whale Music is the triumphant adaptation of Paul Quarringaton's Governor General's Award-winning novel about the redemption of a faded rock star through love and music. Richard J. Lewis' exploration of the reclusive musician's efforts to create a piece of music that will summon the whales is a sensory and emotional tour de force. Written by Vancouver Film Festival, Handbook 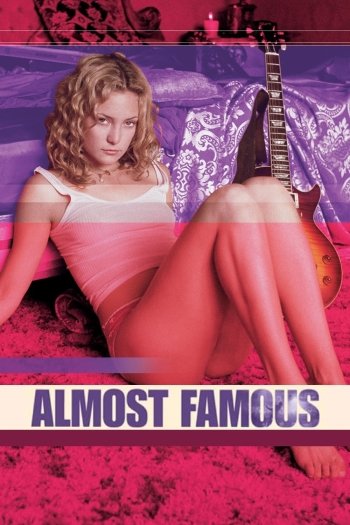 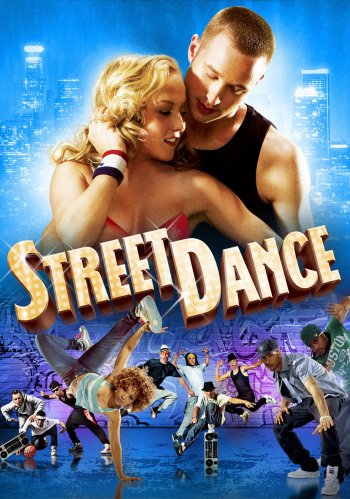