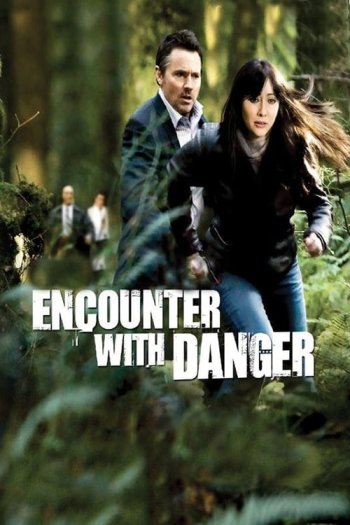 Info
1 Images
Interact with the Movie: Favorite I've watched this I own this Want to Watch Want to buy
Movie Info
Synopsis: As Jack leaves town for business, he seizes the opportunity to take Lori along so that they rekindle their relationship. But when he disappears, Lori discovers that Jack was about to reveal the corruption that exists within the company. All of a sudden, all traces of his existence vanish as well. Does Jack really exist or is he a fragment of Lori's vivid imagination? She sets out on a wild hunt for answers.