Interact with the Movie: Favorite I've watched this I own this Want to Watch Want to buy
Movie Info
Synopsis: Kiss of Death is a 1947 film noir movie directed by Henry Hathaway and written by Ben Hecht and Charles Lederer from a story by Eleazar Lipsky. The story revolves around the film's protagonist, a former robber, and the antagonist, the ruthless, violent Tommy Udo (played by Victor Mature and Richard Widmark respectively). The movie also stars Brian Donlevy and introduced Coleen Gray in her first billed role. Description above from the Wikipedia article Kiss of Death (1947 film), licensed under CC-BY-SA, full list of contributors on Wikipedia.

What Ever Happened to Aunt Alice?
Rear Window
Freddy Got Fingered
The Crocodiles
Abominable

Born on the Fourth of July
The Three Stooges 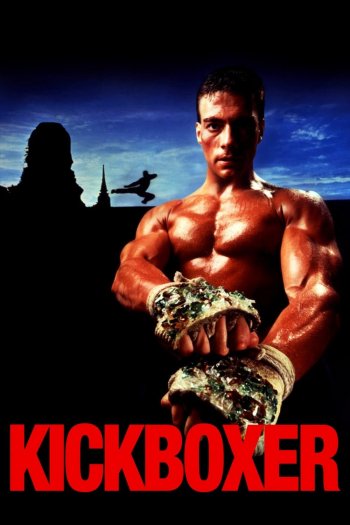