The Friends of Eddie Coyle

Interact with the Movie: Favorite I've watched this I own this Want to Watch Want to buy
Movie Info
Synopsis: Eddie's friends are numerous, but the term friends is suspect. As a small time hood Eddie is about to go back to jail. In order to escape this fate he deals information on stolen guns to the feds. Simultaneously he is supplying arms to his bank robbing/kidnapping hoodlum chums. But who else is dealing with the feds? Who gets the blame for snitching on the bank robbers? 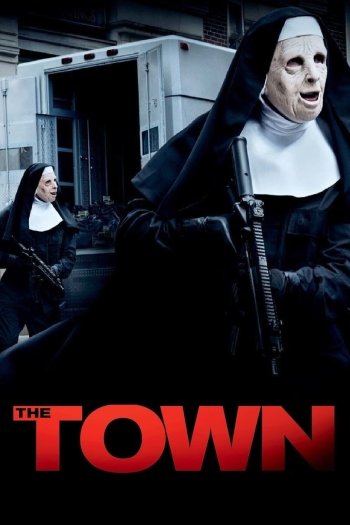 Boston Blackie and the Law