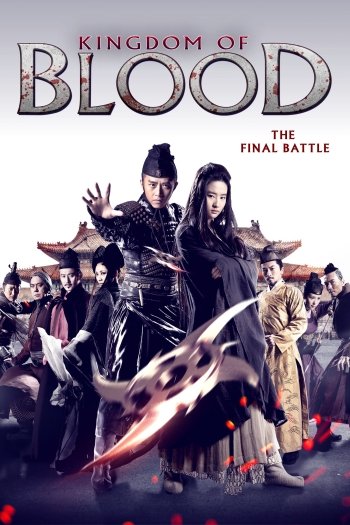 Info
1 Images
Interact with the Movie: Favorite I've watched this I own this Want to Watch Want to buy
Movie Info
Synopsis: The reputation of the Four constables survives, but since Emotionless’s departure, there have been changes at the Divine Constabulary. The four Coldblood, Iron Hands, Life Snatcher, rescue Zhuge Zhengwo from An Yunshan’s mountain fortress, then with the Emperor and Di armies, they attack. But An Yunshan absorbs their power, which means the constables and their allies now face their most lethal opponent yet, a nearly invincible kung fu master who won’t stop until he has absolute power... 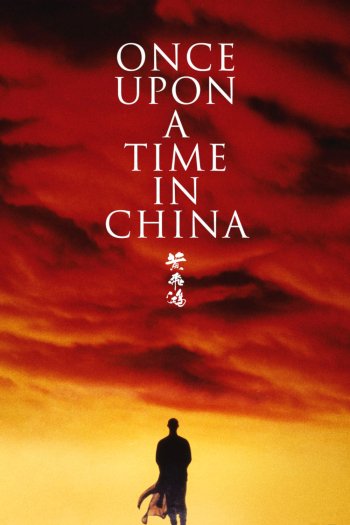 Once Upon a Time in China
The Sand Pebbles 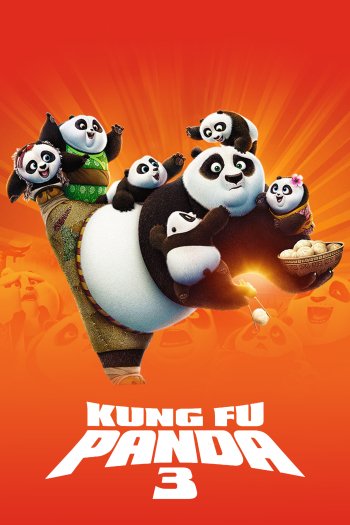 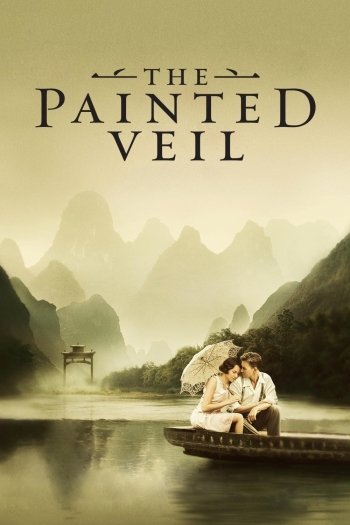