The Dog Who Saved Christmas

Interact with the Movie: Favorite I've watched this I own this Want to Watch Want to buy
Movie Info
Synopsis: Zeus, a Labrador Retriever and a former police dog (voiced by Mario López), has lost his bark after his barking ended up blowing off a five-year investigation and his partner can't shoot straight again and ends up at the pound. He is adopted by a father (played by Gary Valentine) as both an early Christmas present and as a good guard dog for the house, but the mom (played by Elisa Donovan) is hesitant. 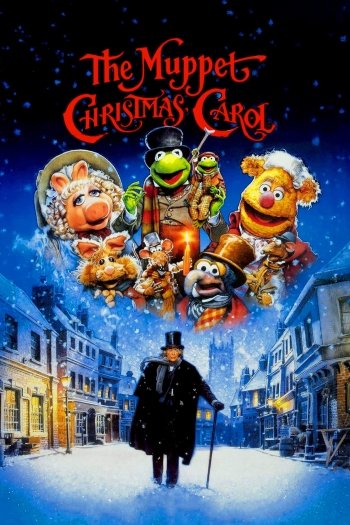