Info
22 Wallpapers 15 Images 13 Avatars 1 Gifs 2 Covers
Interact with the Movie: Favorite I've watched this I own this Want to Watch Want to buy
Movie Info
Synopsis: After the events of Justice League: War, Ocean Master and Black Manta have declared a war against the surface in retaliation of the aftermath of Apokoliptian-tyrant Darkseid's planetary invasion. Queen Atlanna seeks out her other son, Ocean Master’s half-brother Arthur Curry, a half-human with aquatic powers with no knowledge of his Atlantean heritage, to restore balance. Living with powers he doesn’t understand and seeing the danger around him, Curry takes steps to embrace his destiny, joining the Justice League, and with his new teammates he battles to save Earth from total destruction.


Tagline: Blood is thicker than water.

View the Full Cast of Justice League: Throne of Atlantis 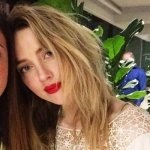 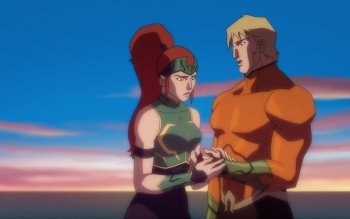 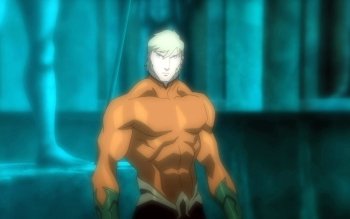 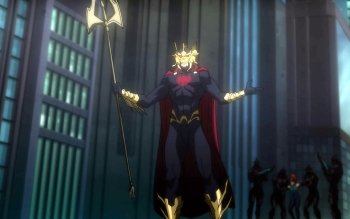 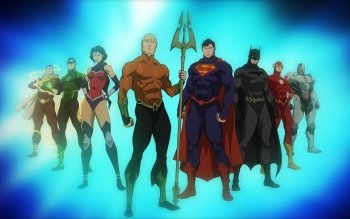 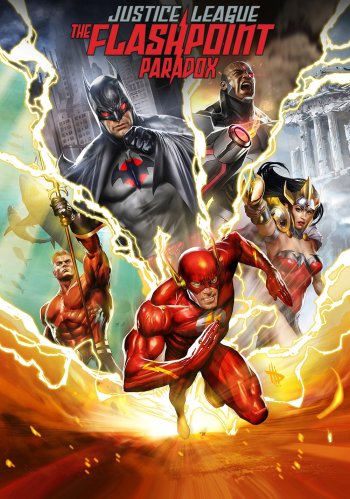 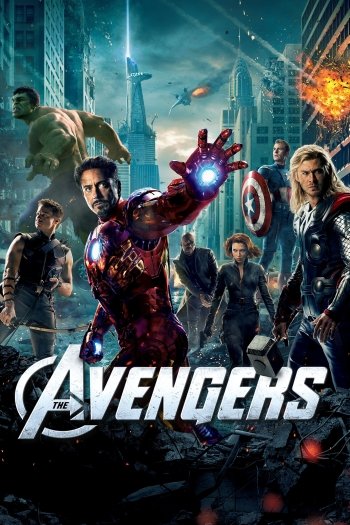 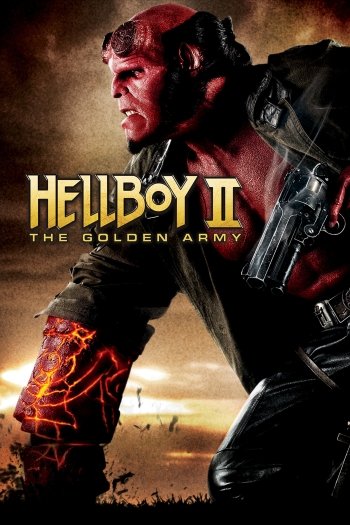 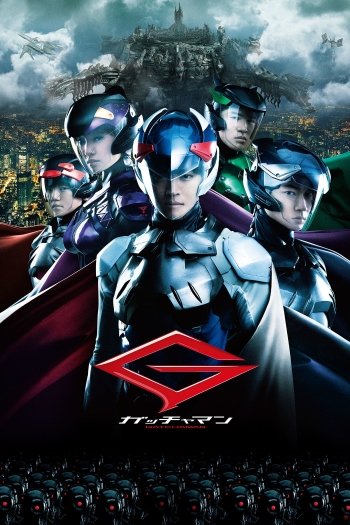