Movie Abyss The Girl on the Bridge 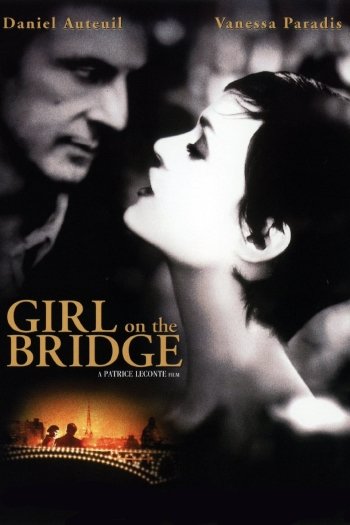 Info
Alpha Coders 1 Images
Interact with the Movie: Favorite I've watched this I own this Want to Watch Want to buy
Movie Info
Synopsis: It's night on a Paris bridge. A girl leans over Seine River with tears in her eyes and a violent yearning to drown her sorrows. Out of nowhere someone takes an interest in her. He is Gabor, a knife thrower who needs a human target for his show. The girl, Adele, has never been lucky and nowhere else to go. So she follows him. They travel along the northern bank of the Mediterranean to perform.