Interact with the Movie: Favorite I've watched this I own this Want to Watch Want to buy
Movie Info
Synopsis: Toru, a down and out tabloid reporter is looking for his next “big” story. In order to get paid decent money in the supermarket rag business, you need to find controversy! The elusive “Momoe” is forbidden fruit, so he sets his sights on Miki Yoko, an up and coming young singing sensation. She’s young and beautiful and Toru thinks her record company is pumping her full of drugs. He will do anything to get a story, even assaulting her and tailing her everywhere she goes. One night, she is kidnapped right in front of him and, with his reporter instincts at work, Toru’s life spirals into a torrid world of sex, drugs, and corruption in the entertainment business. In his quest for a huge story, will he come out unscathed? 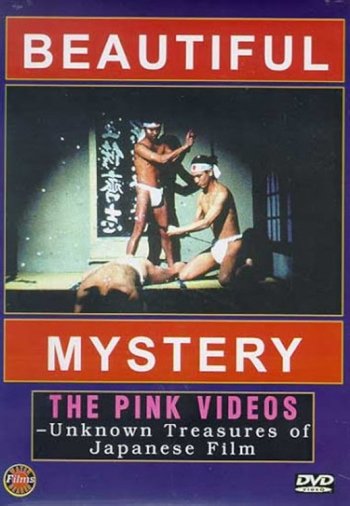