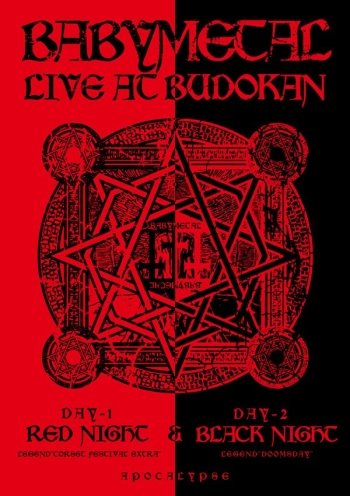 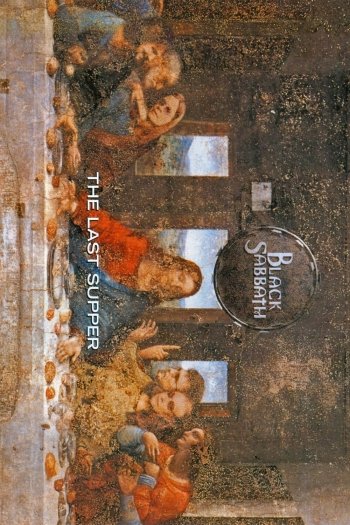 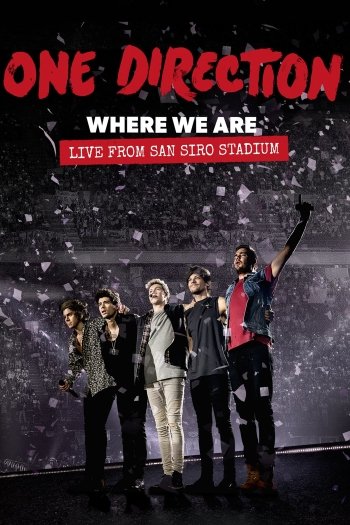 One Direction: Where We Are – The Concert Film
Rihanna - Loud Tour: Live at the O2