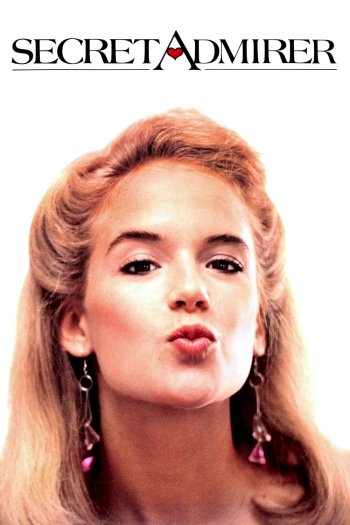 Info
Alpha Coders 1 Images
Interact with the Movie: Favorite I've watched this I own this Want to Watch Want to buy
Movie Info
Synopsis: When high-school heartthrob Michael receives an unsigned love letter, he assumes it's from knock-out prom queen Deborah Anne instead of pretty honor student Toni. And when Michael accidentally misplaces the letter, the juicy jottings soon make their way into the hands of the whole neighborhood, touching off a scandalously sexy soap opera of mixed-up motives, mistaken identities and wrong emotions


Tagline: Sometimes What You're Looking For... Is Right Beside You.