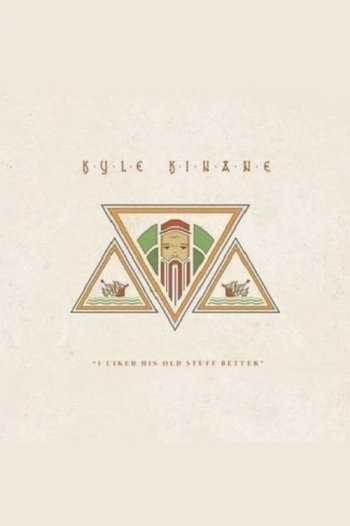 Info
Alpha Coders 1 Images
Interact with the Movie: Favorite I've watched this I own this Want to Watch Want to buy
Movie Info
Synopsis: Filmed at the historic 40 Watt Club in Athens, Georgia, Kyle Kinane's new special delivers wonderfully grim anecdotes filtered through his own optimistic lens. In "I Liked His Old Stuff Better" Kinane chooses to marvel rather than rue such experiences as falling in the shower and receiving pickled eggs as a token of love. It is his second special for Comedy Central.