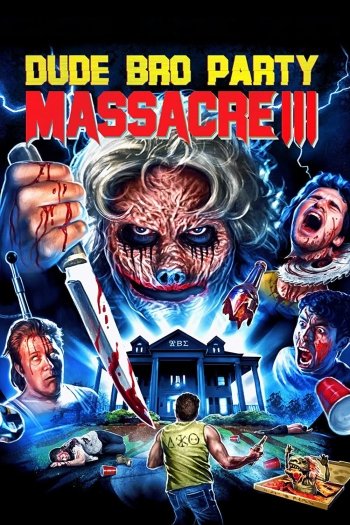 Info
Alpha Coders 1 Images
Interact with the Movie: Favorite I've watched this I own this Want to Watch Want to buy
Movie Info
Synopsis: In the wake of two back-to-back mass murders on Chico's frat row, loner Brent Chirino must infiltrate the ranks of a popular fraternity to investigate his twin brother's murder at the hands of the serial killer known as "Motherface."