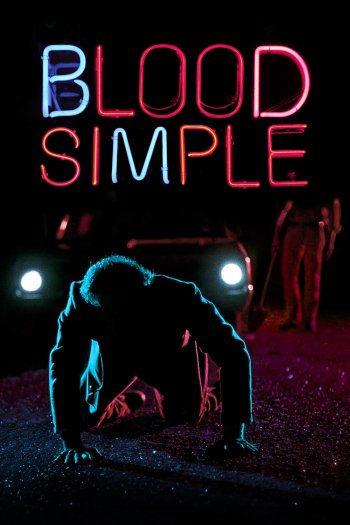 Info
19 Images
Interact with the Movie: Favorite I've watched this I own this Want to Watch Want to buy
Movie Info
Synopsis: The owner of a seedy small-town Texas bar discovers that one of his employees is having an affair with his wife. A chaotic chain of misunderstandings, lies and mischief ensues after he devises a plot to have them murdered.


Tagline: Breaking up is hard. 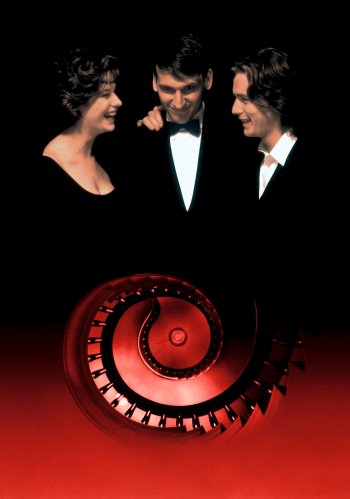 Kill List
The Tortured
Diary of a Sex Addict 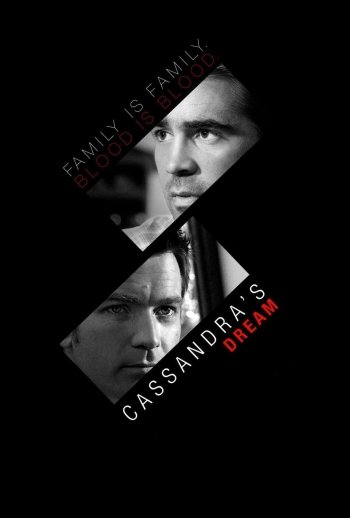