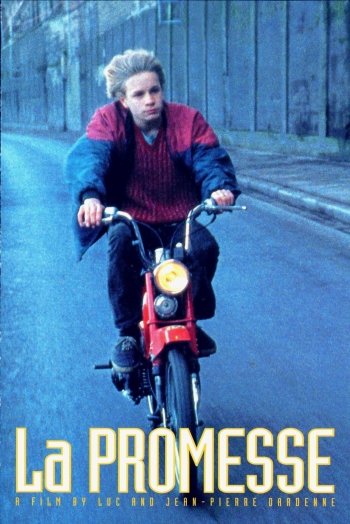 Info
1 Images
Interact with the Movie: Favorite I've watched this I own this Want to Watch Want to buy
Movie Info
Synopsis: Igor, aged 15, and his father Roger deal in housing and peddling illicit labor in the outlying districts of Liege, Belgium. Scams, lies and swindling rule their lives. When one of his father’s illegal workers gets injured on the job and asks Igor to promise to take care of his wife and baby, Igor finds himself at a crossroad. He wants to keep the promise, but the price would be to betray his father.

The Woman from Rose Hill