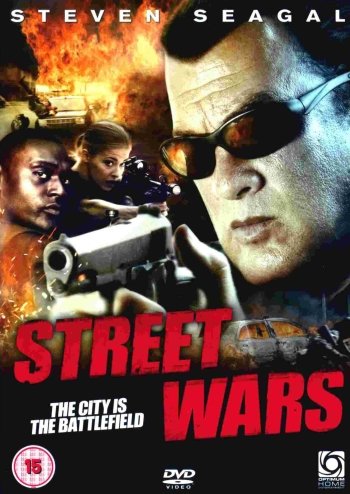 Info
Alpha Coders 3 Wallpapers 2 Images
Interact with the Movie: Favorite I've watched this I own this Want to Watch Want to buy
Movie Info
Synopsis: When Officer Elijah Kane and his team of undercover cops discover a new lab drug flooding through the nightclubs of Seattle, they struggle to eliminate it from the streets immediately. As if dealing with a dozen dead ravers isn't enough, the cops begin to act as security guards for an obnoxious documentarian. They quickly become privy to the filmmaker's arrogance as he attempts to make a film regarding Seattle's underbelly. 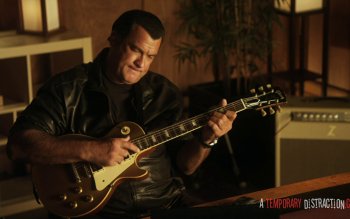 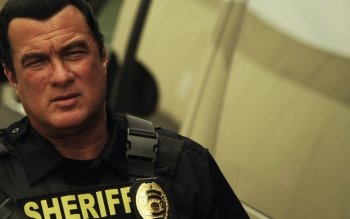 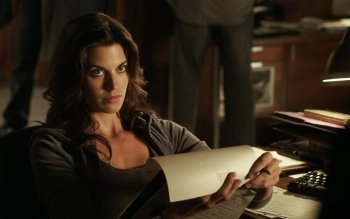 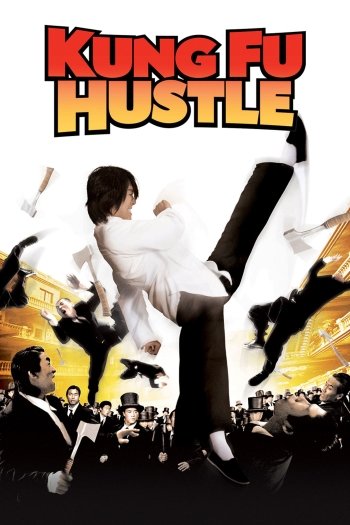 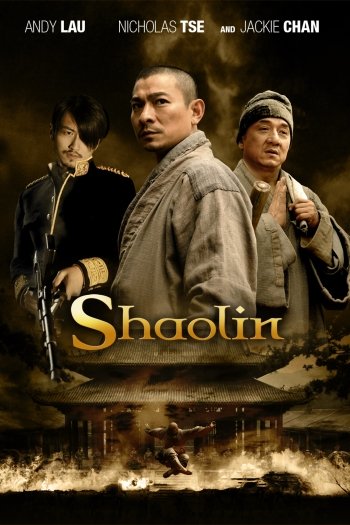 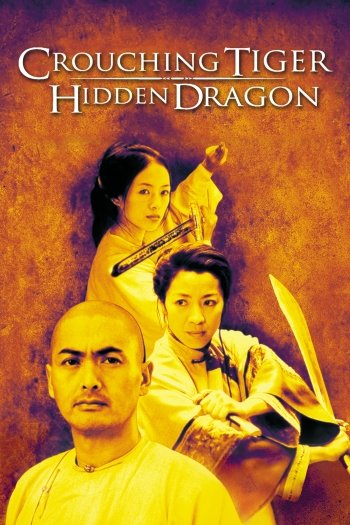 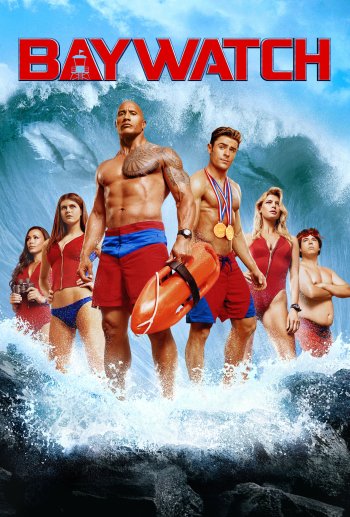