Movie Abyss Let Him Have It 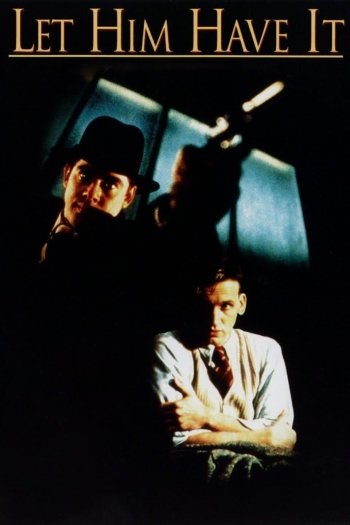 Let Him Have It

Info
Alpha Coders 1 Images
Interact with the Movie: Favorite I've watched this I own this Want to Watch Want to buy
Movie Info
Synopsis: In 1950s England, slow-witted Derek Bentley falls in with a group of petty criminals led by Chris Craig, a teenager with a fondness for American gangster films. Chris and Derek's friendship leads to their involvement in the true case which would forever shake England's belief in capital punishment.


Tagline: The shocking story of an unbelievable miscarriage of justice.