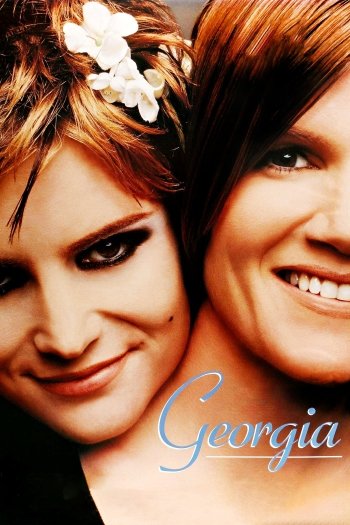 Info
1 Images
Interact with the Movie: Favorite I've watched this I own this Want to Watch Want to buy
Movie Info
Synopsis: Sadie looks up to her older sister Georgia, a successful folk singer who's happily married with children, but can't break out of the bar-band circuit and hit the big time she desperately covets. It's in part due to her attraction to drugs and booze, and also to her own unwise choice in men. Finally, though, Sadie's Achilles heel is a rough, unlovely voice very different than her sister's crowd-pleasing singing.


Tagline: The toughest act to follow was their dreams.