Interact with the Movie: Favorite I've watched this I own this Want to Watch Want to buy
Movie Info
Synopsis: After leaving the British Secret Service, David Somers (played by Trevor Howard) finds work cataloging butterflies at the country house of Nicholas and Jess Fenton. After the murder of a local gamekeeper, suspicion (wrongfully) falls on their niece, Sophie Malraux (Jean Simmons). Somers helps Sophie to escape arrest and they go on the run together. After a cross-country chase they arrive at a coastal city with the intention of leaving the country by ship. All's well that ends well after the true identity of the murderer is revealed.

Our Man in Havana
A Butterfly Kiss
The Collector 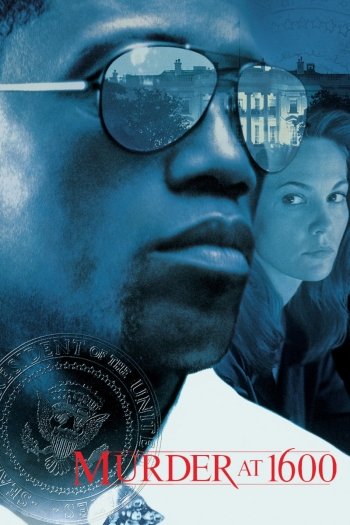 White House Down
Wanted for Murder
The Upturned Glass

The Long Good Friday
To Live and Die in L.A.