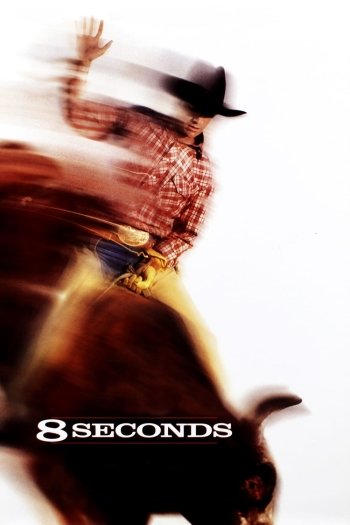 Info
Alpha Coders 1 Images
Interact with the Movie: Favorite I've watched this I own this Want to Watch Want to buy
Movie Info
Synopsis: This film chronicles the life of Lane Frost, 1987 PRCA Bull Riding World Champion, his marriage and his friendships with Tuff Hedeman (three-time World Champion) and Cody Lambert.


Tagline: Hang on for the ride of your life!