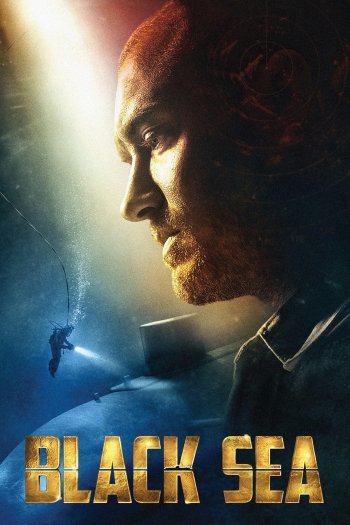 Info
Alpha Coders 1 Images
Interact with the Movie: Favorite I've watched this I own this Want to Watch Want to buy
Movie Info
Synopsis: A rogue submarine captain pulls together a misfit crew to go after a sunken treasure rumored to be lost in the depths of the Black Sea. As greed and desperation take control on-board their claustrophobic vessel, the increasing uncertainty of the mission causes the men to turn on each other to fight for their own survival.


Tagline: Brave the deep. Find the gold. Trust no one.