Interact with the Movie: Favorite I've watched this I own this Want to Watch Want to buy
Movie Info
Synopsis: Romance novelist Liam Bradley (Dylan Bruce) has already found massive success with three books written under the pen name Gabriel August, but he's mysteriously unknown to his legions of readers. With his first book written as a way to heal after a broken relationship, Liam has slowly become disheartened with writing strictly for romantic fantasy, something evident to a sweet, but honest, journalist who reviews books, Sophie Atkinson (Amy Acker), whom he meets by chance on a plane. The two begin a tentative relationship in Sophie’s home town of Portland, Oregon, where Liam has come to find inspiration for his newest entry. Liam’s agent puts him on the spot with a long-planned reveal of Gabriel August’s true identity, but Sophie doesn’t know of his public persona. The longer Liam avoids telling her the truth, the deeper a hole he digs for himself. Will their romance survive once his true identity comes to light? 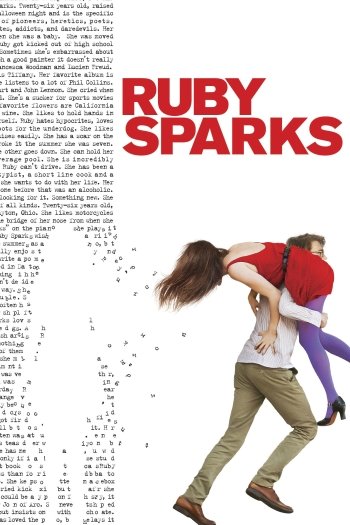 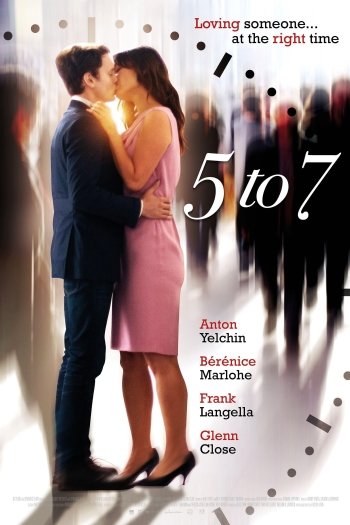 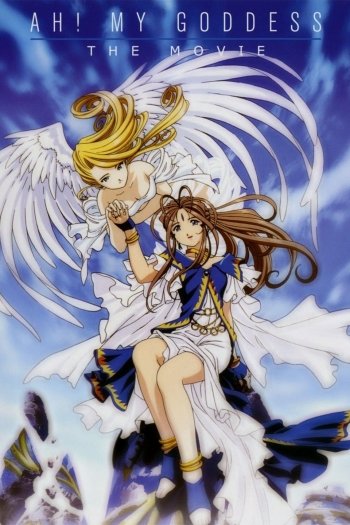