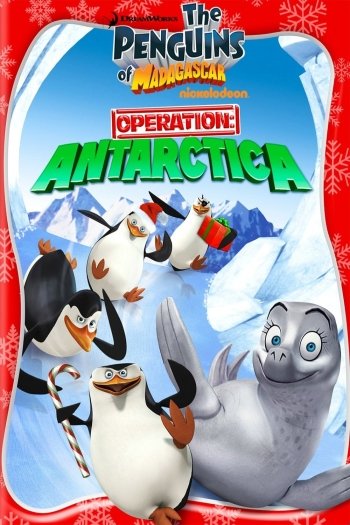 Info
Alpha Coders 1 Images
Interact with the Movie: Favorite I've watched this I own this Want to Watch Want to buy
Movie Info
Synopsis: Private's big heart overcomes his instinct to flee as he helps a stranded young leopard seal get from New York back to her home in Antarctica. The rest of the team (plus stowaway King Julien) follow in their submarine to make sure the young seal and Private make it in one piece. Problem is, they should have been looking out for themselves - they end up on the menu at the leopard seal village! Episodes include: Operation: Antarctica, The Falcon And The Snowjob, The Big Squeeze, Driven To The Brink, Snakehead, Concrete Jungle Survival and Work Order.


Tagline: The crew is to the rescue...again!