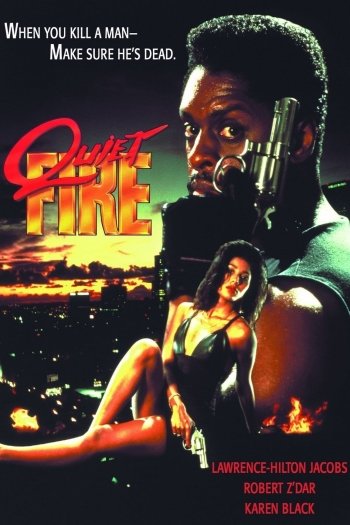 Info
1 Images
Interact with the Movie: Favorite I've watched this I own this Want to Watch Want to buy
Movie Info
Synopsis: Jesse Palmer, is a Vietnam Veteran who must discomfit his ex-commanding officer turned crooked senate candidate named Whalen from conspiring to turn over part of the U.S. Government to terrorists. Whalen has all the help that he can afford. Mercenaries, a surveillance tracking system, endless firepower, and hired killers are at this corrupt senator's disposal. Palmer, on the other hand, only has his wits, fists and a few other surprises to help put an end to a greedy politician's guileful schemes. This one innocent man must expose this corrupt senator before he wins the election... Written by David Choi