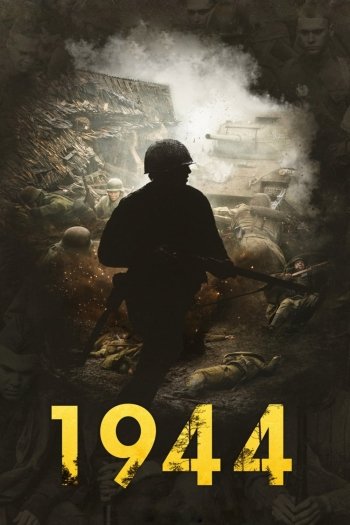 Info
Alpha Coders 1 Images
Interact with the Movie: Favorite I've watched this I own this Want to Watch Want to buy
Movie Info
Synopsis: The events of the war in 1944, from the Blue Hills to Sõrve Peninsula. Shown through the eyes of Estonian soldiers who had to pick sides and fight against fellow brothers. Choices have to be made, not only by the soldiers, but also by their loved ones.


Tagline: The first casualty of war is truth