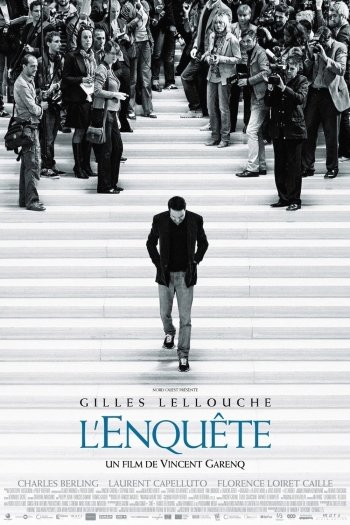 Info
Alpha Coders 1 Images
Interact with the Movie: Favorite I've watched this I own this Want to Watch Want to buy
Movie Info
Synopsis: Journalist Denis Robert sparked a storm in the world of European finance by denouncing the murky operations of banking firm Clearstream. His quest to reveal the truth behind a secret world of shadowy multinational banking puts him in contact with an ever-expanding anti-corruption investigation carried out by Judge Renaud Van Ruymbeke. Their paths will lead them to the heart of a political/financial intrigue, which will rock the foundations of Europe and the French government itself.