Movie Abyss A Gay Girl in Damascus: The Amina Profile 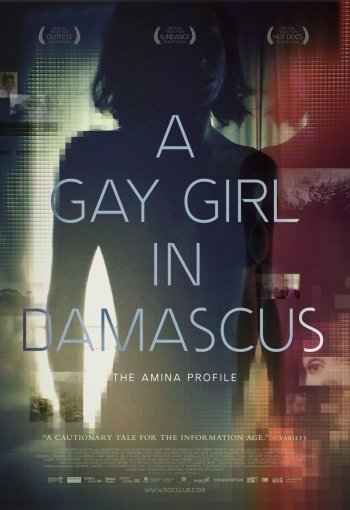 A Gay Girl in Damascus: The Amina Profile

Info
Alpha Coders 1 Images
Interact with the Movie: Favorite I've watched this I own this Want to Watch Want to buy
Movie Info
Synopsis: There is no indication that this typical online flirtation between two strangers would turn into a case of shocking international intrigue. For months, Sandra in Montreal and Amina, a Syrian-American, bond romantically and intellectually. Encouraged by Sandra, Amina launches a blog called "A Gay Girl in Damascus," representing a marginalized voice in the Middle East on politics, religion, and sexuality. Rapidly garnering worldwide attention, Amina becomes something of a star blogger. But when Syria enters the Arab uprising of 2011, Sandra receives word that Amina has been kidnapped, and soon the search for Amina becomes a global concern and an even larger mystery to solve.