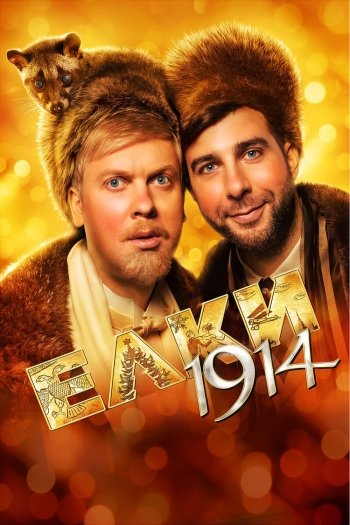 Info
1 Images
Interact with the Movie: Favorite I've watched this I own this Want to Watch Want to buy
Movie Info
Synopsis: 100 years ago, the Russian Empire ... Christmas Eve. December plugs, holiday celebrations, balls and modest luxury holidays, titled nobles and ordinary peasants, the royal family and the soldiers of the First World War, progressive poets and the first skaters - everything was different, except ... the holiday. People prepared, lived, believed dreaming and waiting for this miracle - Christmas!


Tagline: "There are Christmas trees there was 100 years"

View the Full Cast of Six Degrees of Celebration 1914