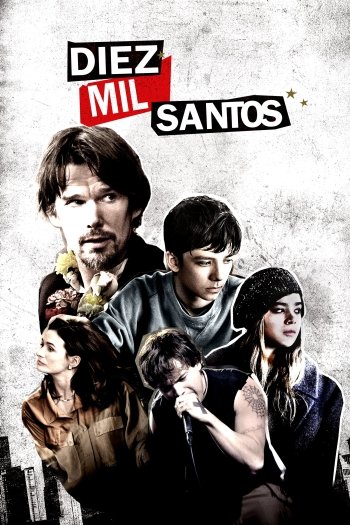 Info
1 Images
Interact with the Movie: Favorite I've watched this I own this Want to Watch Want to buy
Movie Info
Synopsis: A sweeping multigenerational story set against the backdrop of the raw, roaring New York City of the late 1980s; adoption, teen pregnancy, drugs, hardcore punk rock, the unbridled optimism and reckless stupidity of the young—and old—are all major elements in this heart-aching tale of the son of diehard hippies and his strange odyssey through the extremes of late 20th century youth culture.