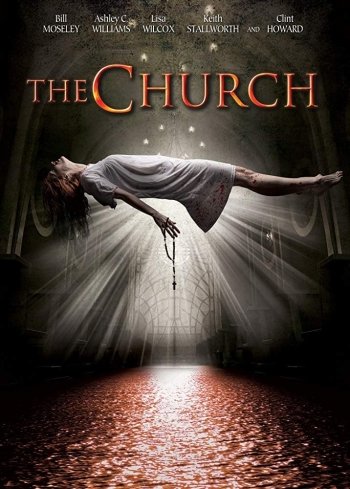 Info
Alpha Coders 1 Images
Interact with the Movie: Favorite I've watched this I own this Want to Watch Want to buy
Movie Info
Synopsis: The minister of a once vibrant, landmark Baptist church, now struggling to survive, is the sole hold-out in a decaying Philadelphia neighborhood earmarked for gentrification. But ultimately, the preacher’s steely resolve to preserve his family’s evangelical legacy in the community and dwindling congregation dissolves under relentless pressure from his status-seeking wife and greedy church leaders—Lured by cash bribes and promises from unscrupulous developers to establish a flashy “mega-ministry” elsewhere. Soon, the spirits of founding congregational members – stirred from the disquiet of their graves by the remorseless trespasses of another generation – begin to make their displeasure known. As the sinners – abruptly and inexplicably bound within the confines of the sanctuary – fall prey, they must all re-examine their choices and bow to the will of the covenant … only to reveal the righteous among them.