Movie Abyss Do Not Disturb 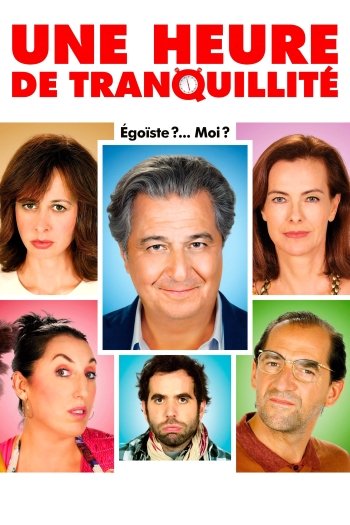 Info
Alpha Coders 1 Images
Interact with the Movie: Favorite I've watched this I own this Want to Watch Want to buy
Movie Info
Synopsis: Michel, who's crazy about jazz, has just found a rare album that he dreams of quietly listening to in his living room. But the world seems to have conspired against him: his wife chooses this moment to divulge an ill-timed revelation, his adult son makes a surprise visit, one of his friends knocks on the door, while his mother keeps calling him on his smartphone. Not to mention that today the residents in his apartment building are holding their annual House Party. Manipulative and a liar, Michel is ready to do anything to have a moment of peace and quiet. Is it still possible, in this day and age, to just have one hour of peace?

View the Full Cast of Do Not Disturb