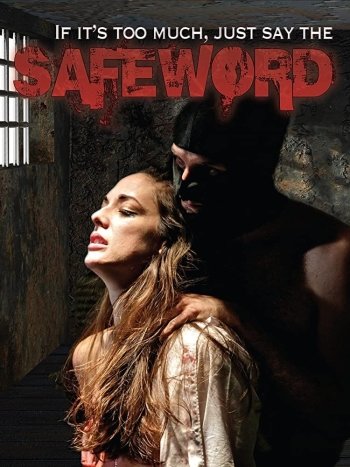 Info
Alpha Coders 1 Images
Interact with the Movie: Favorite I've watched this I own this Want to Watch Want to buy
Movie Info
Synopsis: Sabina, a young girl with a dark past, wakes up in the dungeon of a masked predator. She's been drugged on a blind date and the night promises terror...just as in her past. But when she outwits her captor and escapes half-naked into the night, her dark odyssey truly begins -- she runs into a trio of adventurers who transport her to a wild fetish party, all the while taking her story as just another kinky role-playing game. But when her tormentor show up at the party and tries to claim her as his prize, will anyone save her? And who is he? The man who drugged her and forced himself on her years ago? Her date from earlier that same day? Or are they one in the same and now he's come back to finish what he started? Or is this all a twisted game just so Sabina can have her own revenge? And if it is, who are the players? And who's GETTING PLAYED?